Early 2016, I found 3 minutes worth of black and white 16mm film in the film-archive of Labo BxL in Brussels, Belgium. The images on the film show a gathering of black men, dressed in military outfit. It seems likeliy the film was shot in the Belgian Congo but I can not be sure, as it has no titles or markings.

I decided to use the images to make something new: the result being this film: ‘Surface’.

Making this film was a continuous process of action and reflection, the delicate content matter of the images demanded such an approach. I realized that each action I took was an expression of power. Firstly: removing the film from where I found it, and secondly: re-shaping it again and again to secure its place within my archive, which is an extension of my persona.

This is, in part, the act of making: extending oneself into objects (material or immaterial) that echo the constructed ego which, in my case, would be ‘the open-minded visual artist and filmmaker sensitive to contemporary issues surrounding race and equality, working within the historical boundaries of experimental found-footage film’.

Authorship is an attempt to capture the fleeting sound-waves of these echoes and claiming copyright is translating the waves into written language, which make up documents that reflect market value.

Photographic imagery is inherently resistant to authorship and ownership because it refers to something or someone other than itself. This film shows a man that embodies that resistance. His gaze seems to say: ‘I am more than a functional shot for your montage of reality’ or more succinctly: ‘I am’. 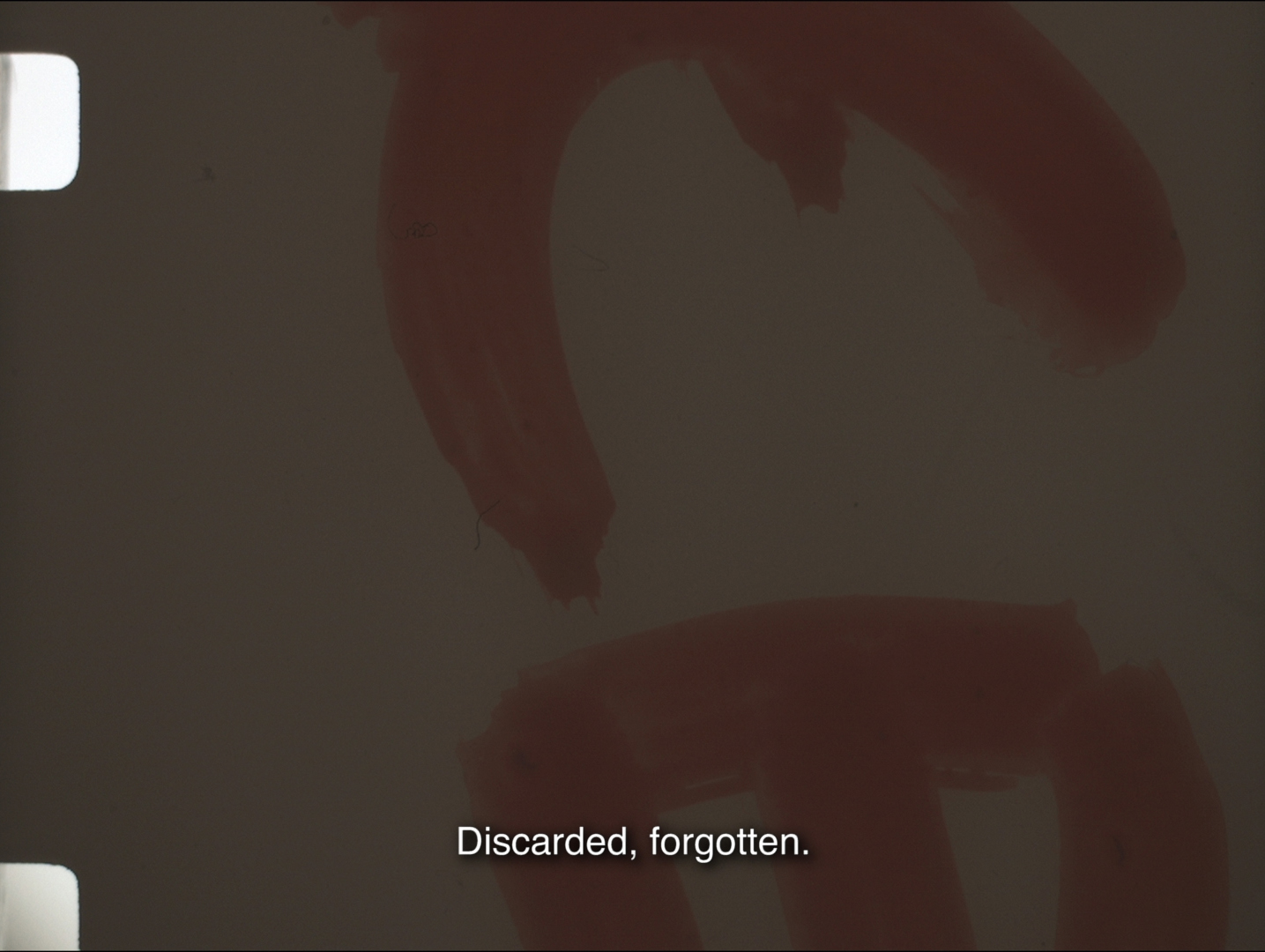 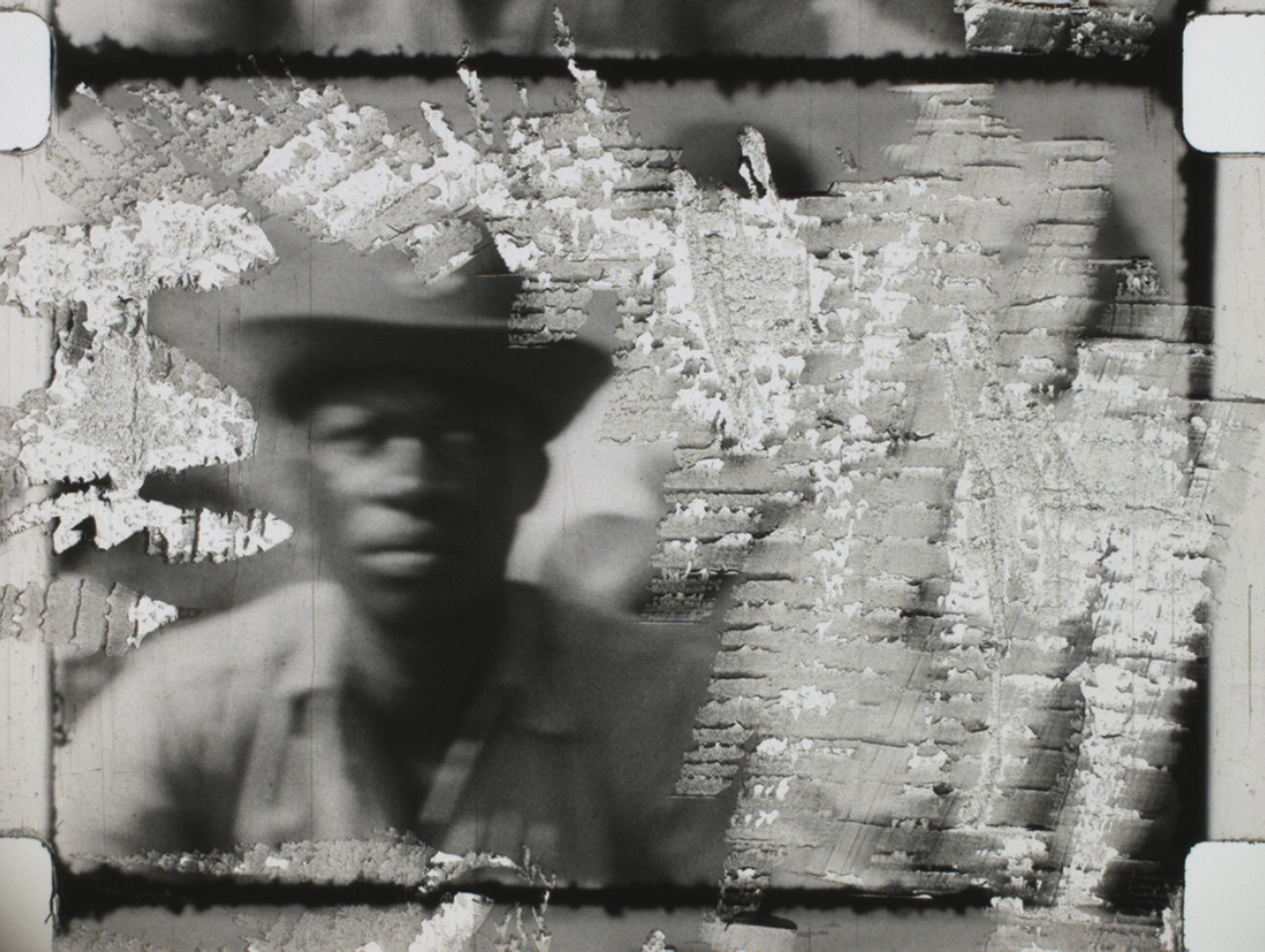