Spectre-19 is a multi-channel film installation that takes place in both the material and digital public space. It mixes elements of fiction and documentary film to depict how the collective subconscious processes the social and societal disruption caused by Covid-19.

Every Friday and Saturday in August 2020, from 10 pm to midnight, the work was projected from the windows of Lab 111 in Amsterdam Oud-West. An online screening could be viewed during the same hours at www.spectre-19.tv.

During this period, the work changed and grew, refusing to take on a definite shape. The 16mm black and white images were filmed weekly, developed in my darkroom and reassembled for the next screening. Spectre-19 unfolded in time like the shadowy afterimage on the retina, after it has been exposed to a glaring reality.

The treehouse in the forest shown in one of the scenes in Spectre-19 was made by artist Talisa Kiyiya. Spectre-19 was made possible by Marijn van Haaster, David Wasch, Joppe Harinck,  Onno Petersen, Edwin Schouten, cult cinema LAB111, independent film production company Submarine and live streaming platform WpStream. Spectre-19 is supported by The Amsterdam Fund for the Arts (AFK). 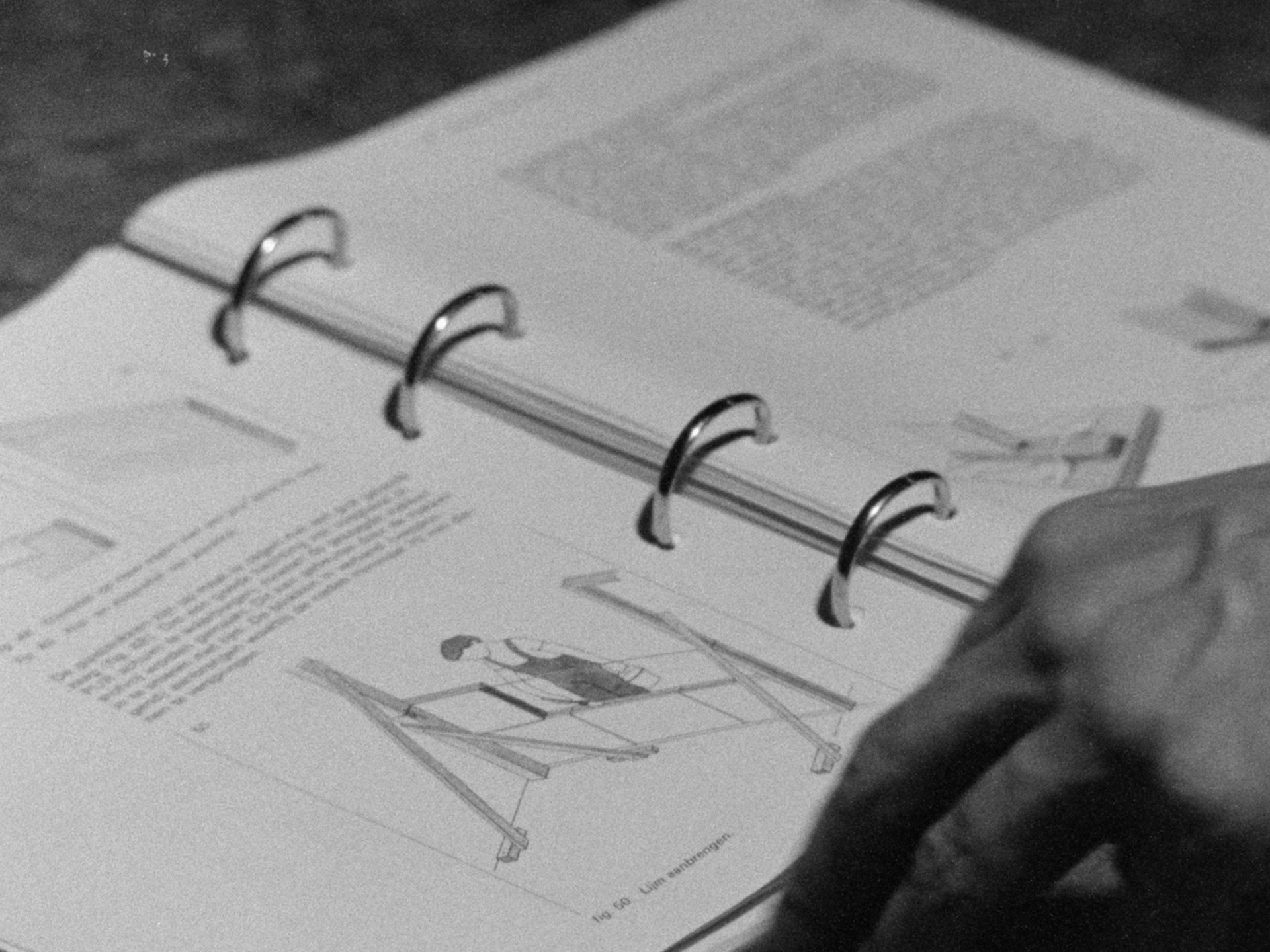 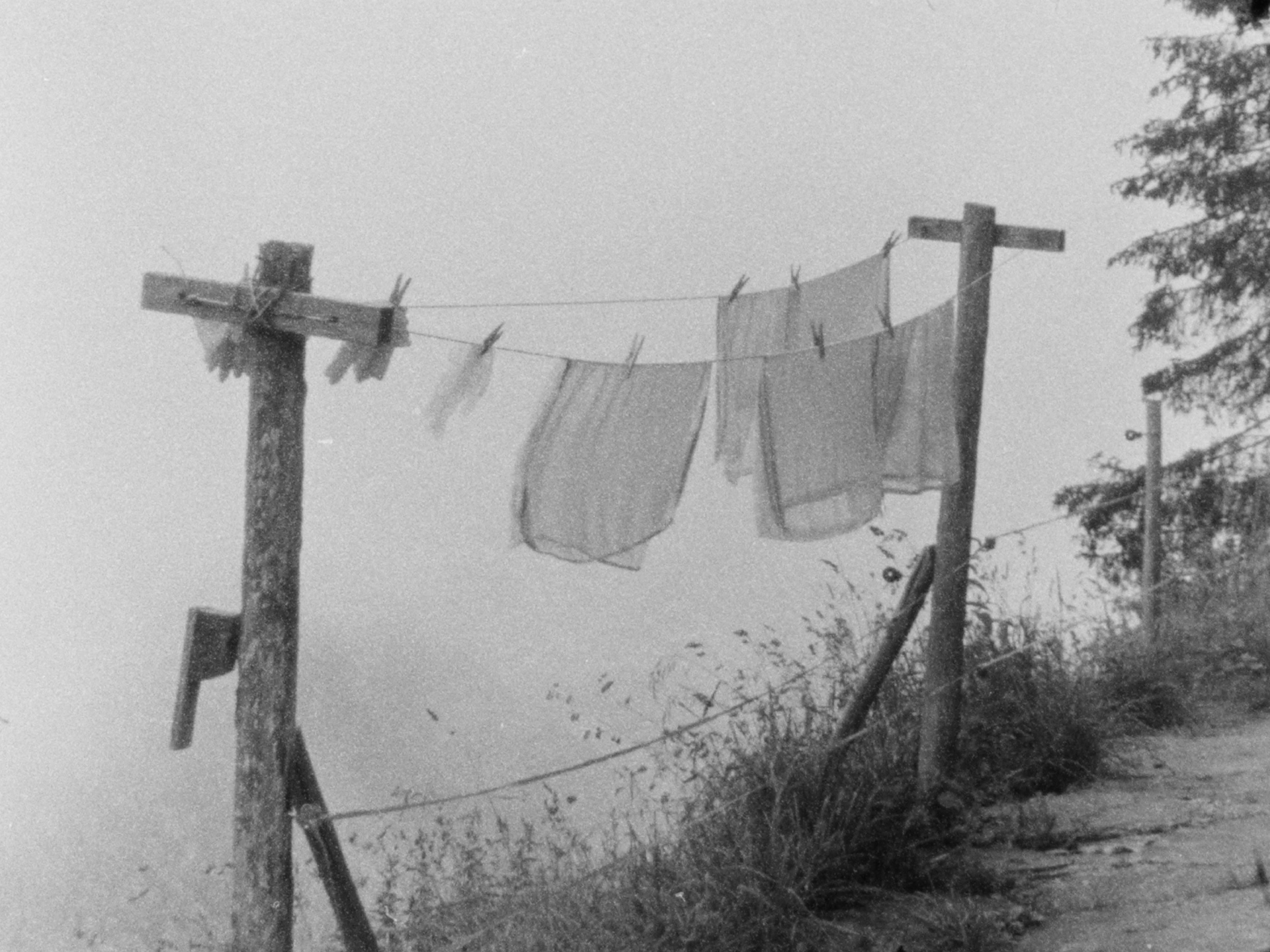 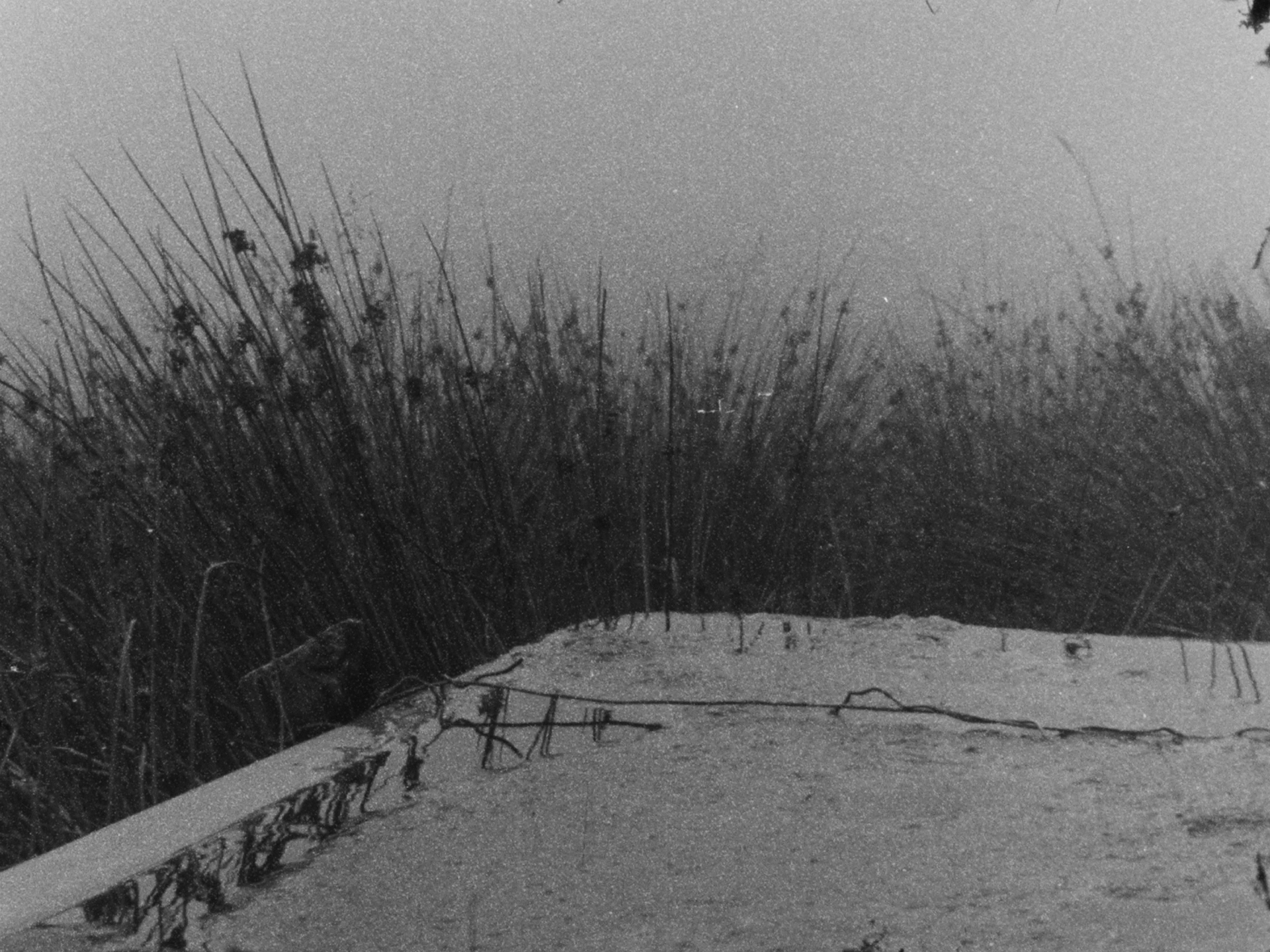